In Belfast, history is everywhere. ​Afterall, this is where the Seneca Indians lived for hundreds of years before the white frontiersmen came. 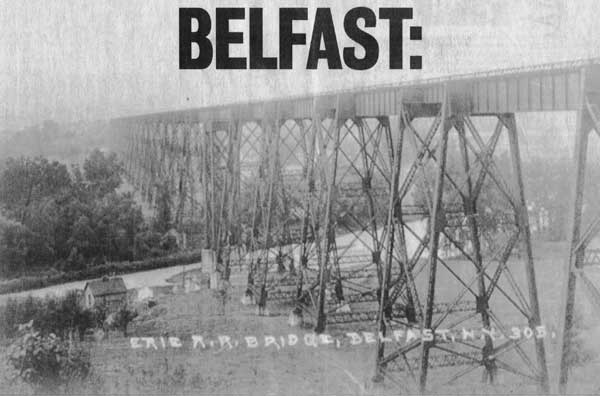 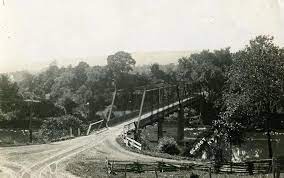 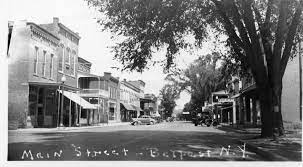 Belfast area was a battleground during the French and Indian War and the American revolution.  In the early 1800's what is now Belfast was named Orrinsburg.  This was then a farming community, a canal town and a main line on the anti-slavery's undergound railroad prior to the Civil War.  But once war did break out, almost every aboe-bodies boy and man joined the Union cause.  After the war, Belfast became a railroad town hosting three different railroad lines.  It continued life as a farming town, but also was innundated with Irish and Italian immigrants.

In 1889 John L. Sullivan, world-famous prizefighter, came to train here for his upcoming bout with Jake Kilrain.  He was managed by Belfast native William Muldoon.  Other well-known professional boxers also lived and trained here.  Famous women, too, such as suffragette and journalist Nellie Bly would visit.  After the turn of the century, Belfast became the stereotypical small town, with a modest business center at its hub and numerous farms surrounding it.  There were some samll industries, but none would become long lasting.  The town and it people would weather the World Wars and the Depression and witness the nost of its achievements of the 20th century.  It may never be a Gotham, nor the site of an earthshaking event, but for thousands of folks it has been home and a world of its own.